Cloverdale Memorial Park was founded on the outskirts of Boise on September 16, 1935. Early photos show teams of horses being used to work the ground and to make the pond along Fairview Ave. The first burial at Cloverdale was of Mrs. Verna Mae Carey and took place on August 3, 1936. In 1949, Daniel G. and Betty A. Gibson moved to Boise with their two children. Mr. Gibson went to work for Schreiber & McCann Funeral Home. Subsequently, he became a partner when Mr. Schreiber died and the family sold their interest in the business. In 1957 his partner, Mr. McCann, died and Mr. Gibson became sole proprietor of the business and changed the name to Gibson Funeral Home.

Gibson Funeral Home is located at 507 W. Idaho Street in downtown Boise and has been a landmark for many years. It was constructed in 1940 and originally operated as Boise Funeral Home before being acquired by Schreiber and McCann. Mr. Dan Gibson purchased the cemetery on May 20, 1960, and constructed the Cloverdale Funeral Home in 1964. Cloverdale Funeral Home and has grown from serving approximately 40 families in its first year in business to serving over 600 families every year. Cloverdale is the only full-service funeral home, crematory, and cemetery combination facility in the Treasure Valley and the State of Idaho. 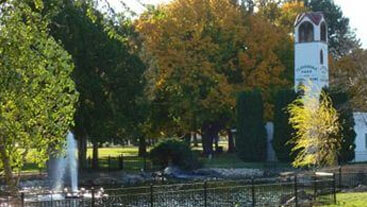 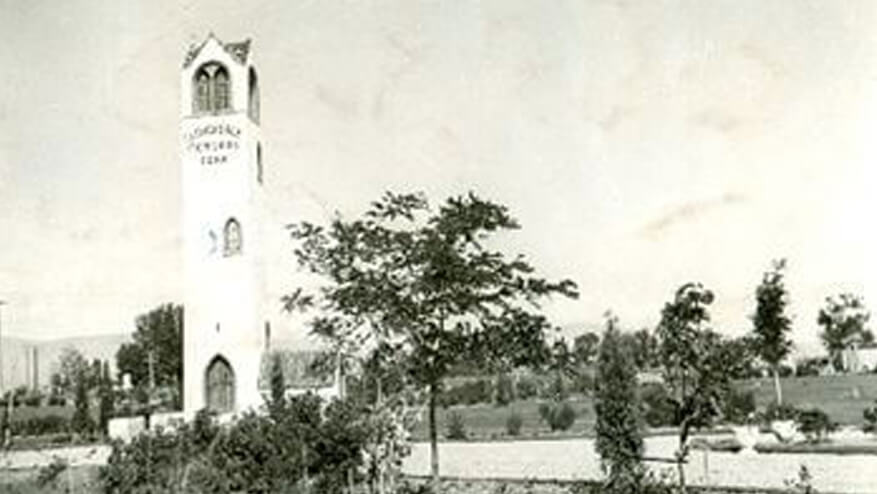 Please do not hesitate to call us anytime for assistance. Or, visit our funeral home and cemetery in person at your convenience.

About Us
Testimonials
Meet Our Staff
Our History